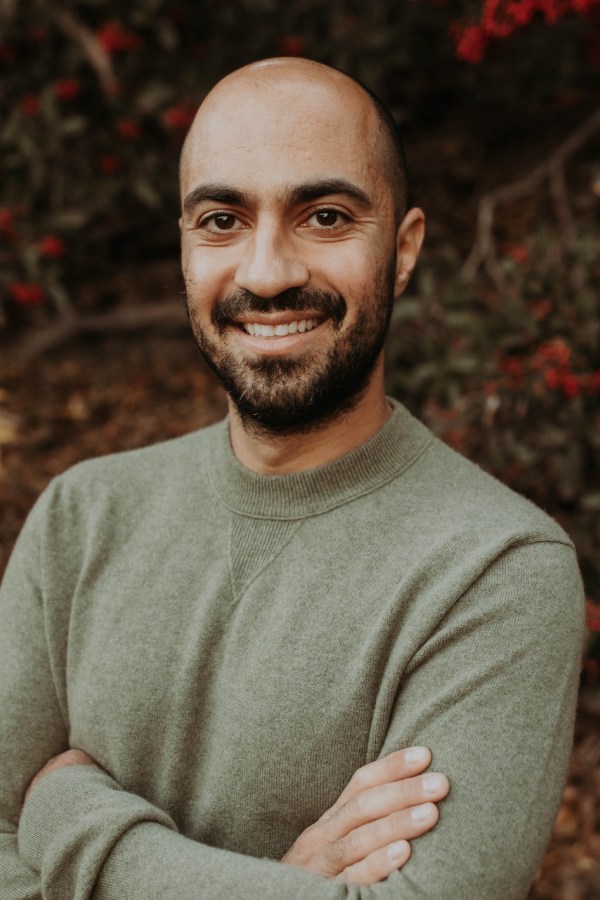 Dr. Yagoubian is married and has two young boys that keep him young and busy! When he isn’t seeing patients, he enjoys traveling, trying new restaurants, exercising, football and spending time with family.

Dr. Yagoubian and staff seek to provide high quality care that is informative, safe and comfortable.

What Our Patients Say About Us

Even our patients who have been told in the past that they are not good candidates for dental implants have found options at our clinic.

This is a very welcoming center. Everyone seemed very competent and helpful. I had an oral biopsy today. No waiting. The staff were ready for me and all was in place. Dr. Yagoubian was warm , cheerful and I felt in extremely capable hands. I am so grateful I was referred to him. Sincerely, Mindy W.

Dr. Yagoubian is excellent. I was in state for business when my wisdom tooth broke. I was lucky enough to find Dr. Yagoubian's office. Everyone there was professional and courteous. The procedure went smoothly. Dr. Y is highly skilled, meticulous, and a very personable health care provider (a rarity in the field, in my opinion). If you need an oral surgeon, I highly recommend him.

Dr Yagoubian is an excellent oral surgeon, supported by a very professional staff. They made the experience as stress-free as possible. Highly recommended.

A positive experience from start to end. I got a sense that this was going to go well and it did. Two extractions, two implants, bone graft and removal of four part bridge. Leaving part of the bridge on one tooth. If there were 10stars they would be for Torrance oral surgery group and Dr. Alicia Wolf / Blanco Demtal Group for recommending Ben.

The staff here are super friendly and always show genuine concern. I got my wisdom teeth pulled about a year ago and Dr. Yagoubian and his staff made me feel less anxious about the procedure. When I was done, they were thorough with their instructions on how to take care of myself while my wounds healed. They even gave me an ice pack to wrap around my head for the swelling (super useful). Dr. Yagoubian even called to check in on me after the surgery. So when I needed more extractions done this year for orthodontic treatment, I made an appointment here and once again I was well taken care of. Every single person in this office was friendly. During the procedure, they made me feel less anxious even though I was super shaky about getting local anesthesia. They gave me detailed instructions on how to care for my wounds, always gave me an opportunity to ask questions. And once again, Dr. Yagoubian called after the procedure to make sure I was doing well. Now, anytime someone mentions they need their wisdom teeth removed, I tell them Dr. Yagoubian is the man!!

What a nice and knowledgeable Doctor! Dr. Ben took the time to answer all our questions about the removal of all four wisdom teeth. He explained in detailed what was going to happen and the reason why he does the procedure. It’s obvious that he loves what he does. His staff is very welcoming and friendly. The nice lady in charge of the billing explained very clearly everything. Dr. Ben even called us the evening after the surgery to check if everything was ok. We highly recommend Dr. Yagoubian!

Very professional and always available. My patients have always had good experiences with the office.

Dr. Benjamin is awesome I highly recommend him to everyone he is highly efficient and fast he knows how to comply with patient needs and overall is an amazing guy ! Check him out he is awesome!!!

The experience from start to finish was impressive. Theie bedside manner was second to none and the process was explained so thoroughly I had no doubt in my mind they were the ones to get the job done. Thank you so much for everything you did.

I had to have two wisdom teeth pulled, and was pretty nervous about it. Dr. Yagoubian went over the procedure thoroughly and really put me at ease about it. During the procedure, he was really calm and that helped a lot. I would highly recommend him.